The Chalatenango Massacres documents the crimes committed by the Salvadoran army and paramilitary groups against peasant communities during the first years of the Civil War (1979-1982). The project was produced in collaboration with the survivors of the massacres, and it was supported by the Canada Council for the Arts (Explore and Create Program), the London Arts Council, and the Sumpul Association. For more information: https://memorial-chalatenango.com/
The Chalatenango Massacres – Nicolas Rivera
​Link to video here

The Telenovela Archives: The Early Years – an Exercise on Visual Archaeology

The project has the structure of an open archive, it is an evolving collection of visual records–knowledge and memories–that will illustrate the huge impact that television, and more specifically serialized fiction, had in the political, social, and cultural history of Latin America during the 1950s and 1960s. It is also a storytelling exercise: it will present the authors, the work that they created, and the circumstances surrounding its production and dissemination, in a way that will allow the audience to identify cause-effect connections, and to understand the ‘telenovela’ phenomenon (the Latin American version of the North American and British soap-operas), in a historical context.

​The project is supported by the Canada Council for the Arts (Explore and Create Program), and involves collaboration with archives in the US, Mexico, Cuba, Venezuela, Argentina, and Brazil.
Oil Explorers
This documentary project investigates the story of the Southwestern Ontario men who worked on the first oil fields in Venezuela (early 20th century), part of a group of people known in Canadian history as the foreign drillers. I am particularly interested in the images that the oil drillers brought home from their travels. These personal records are some of the earliest images of the oil-age in Venezuela. In the following decades the representation of the country evolved into a conscious
task, systematically performed by the Venezuelan government and international oil corporations. The project is supported by the London Arts Council. 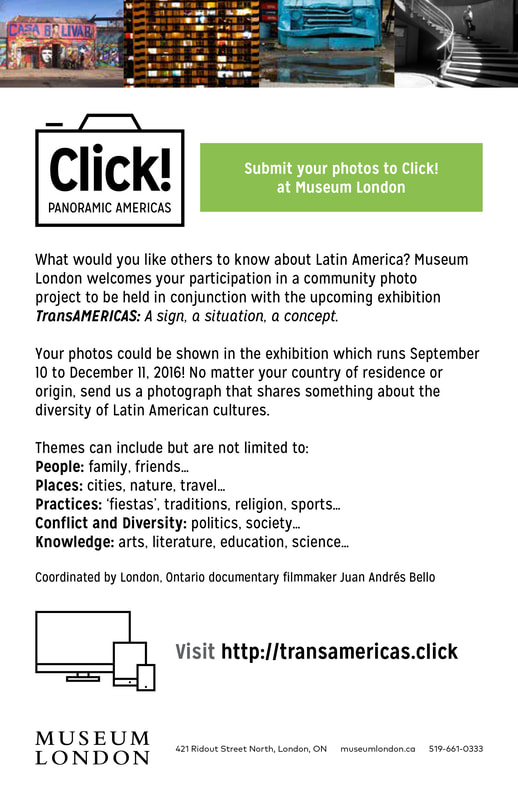 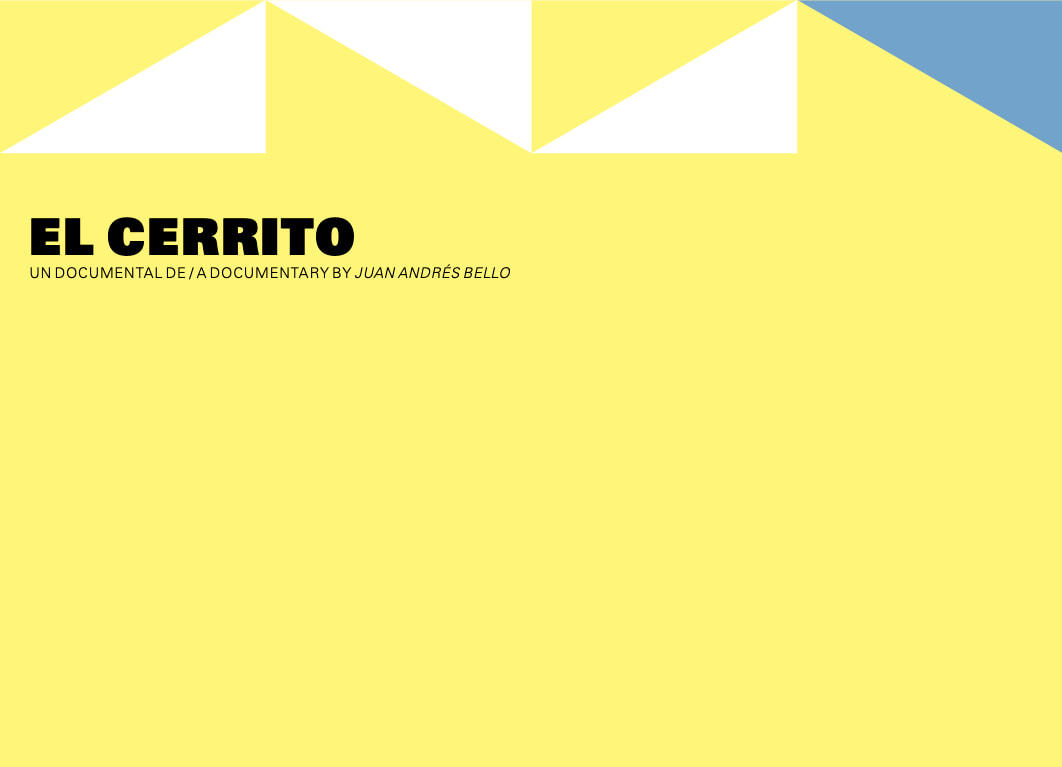